Visit the LFX Insights Dashboard to see detailed contributor statistics  for the Kohn Release.  A complete view of ONAP’s Community Health Metrics can be seen here. Please use your Linux Foundation ID to log in. 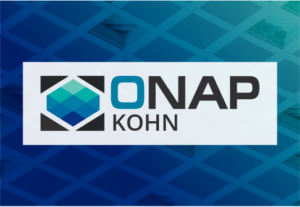 The eleventh release of ONAP, Kohn, was named in honor of the late Dan Kohn, computing pioneer and Linux Foundation executive. It continues ONAP’s position in the industry as the comprehensive platform for orchestration, management, and automation of network and edge computing services for network operators, cloud providers, and enterprises.